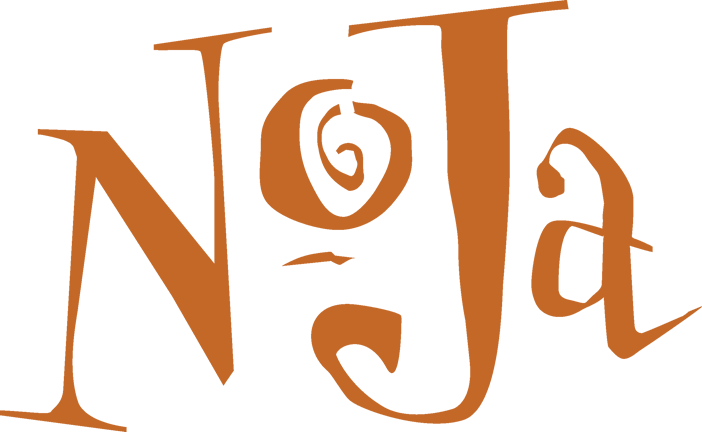 A History of Truffle Mushrooms

Truffle mushrooms are a delicacy few have the luxury of tasting in a lifetime. You may not know that these ectomycorrhizal fungi have a captivating history full of intrigue and mysticism. A brief history of truffle mushrooms tells a story traced back thousands of years.

Truffle mushrooms grow beneath the earth and are found within the roots of 4 different trees:  oak, hazelnut, chestnut and beech. Truffle mushrooms are rare and require a very specific combination of soil, moisture, PH balance and sunlight to reproduce. For this reason, they are challenging to find, even considered a sport. Fun Fact: Many truffle farmers use dogs to sniff out the delicious mushrooms!

What’s in a Name?

Many people wonder why, in fact, these rare jewels are called “truffles.” The name is derived from where they are found. The word truffle is Latin for “tuber,” meaning, literally, “an outgrowth.”

Truffle Mushrooms Through the Ages

The earliest signs historians have of truffles date back to ancient Egypt. Truffles were regarded even then as a delicacy with one famed dish being truffles coated in goose fat. This decadent dish was surrounded by myth at that time.

It was believed that truffle mushrooms were the result of lightning striking the roots of certain trees. Further, folklore of the times told of a farmer seeing his pig rooting and eating a type of unknown mushroom. He observed the pig for several days and upon finding him to remain in good health, the farmer and his wife began dining on the fungi themselves. This couple had been unable to have children for years. However, after making the truffle mushroom a staple of their diet, they had 13 children. Because of this, word soon spread of their supernatural powers. Eventually, they came to be seen as a gift from the Gods.

While other cultures found truffle mushrooms to be gifts from above, the Greek and Roman cultures integrated them into their therapies. They felt that they held eternal health for body, soul and mind.

Because of their reputation to hold supernatural powers of healing, fertility and overall prosperity, the church eventually deemed truffles evil. With that, their popularity quickly declined.

The height of both production and consumption of truffles began with the reign of Louis XIV. He adored their exotic aroma and delicate flavor and saved them from becoming extinct. He also pushed them onto the fine dining tables of nobles across Europe. Louis XIV was so smitten with truffles that he set out to farm them himself, which turned out to be futile. Following this phase of popularity during the 1800’s, truffles experienced over 2,000 tons of products throughout Europe.

By the mid-1800s, the truffle experienced its largest production to date. Over 2,000 tons of truffles were produced throughout Europe. This rise declined eventually after the scarcity of post-war with World War 1. Today, truffle mushrooms are a rare delicacy which, we think, makes them all the more appreciated.

It’s NoJa’s attention to detail, our dedicated sommeliers and our focus on farm-fresh ingredients that have allowed us to continue to serve this area for so long. For an intimate meal in one of the Port City’s longest-running restaurants in downtown Mobile, make a reservation to NoJa. We have both indoor and outdoor seating in a secluded area, just steps from Dauphin Street in LODA at 6 N. Jackson Street. To reserve a table now, call 251-433-0377. Learn more about our cuisine and offerings at www.nojamobile.com or on our Facebook page.

NoJa is a Mediterranean-Asian restaurant in the heart of downtown Mobile with an ever-evolving menu. Call us at 251-433-0377 to make a reservation today then visit at 6 N. Jackson St.; Mobile.

© Southern View Media 2018: Reproduction without explicit permission is prohibited. All Rights Reserved. “We Put You Online So You Don't Get Left Behind.”